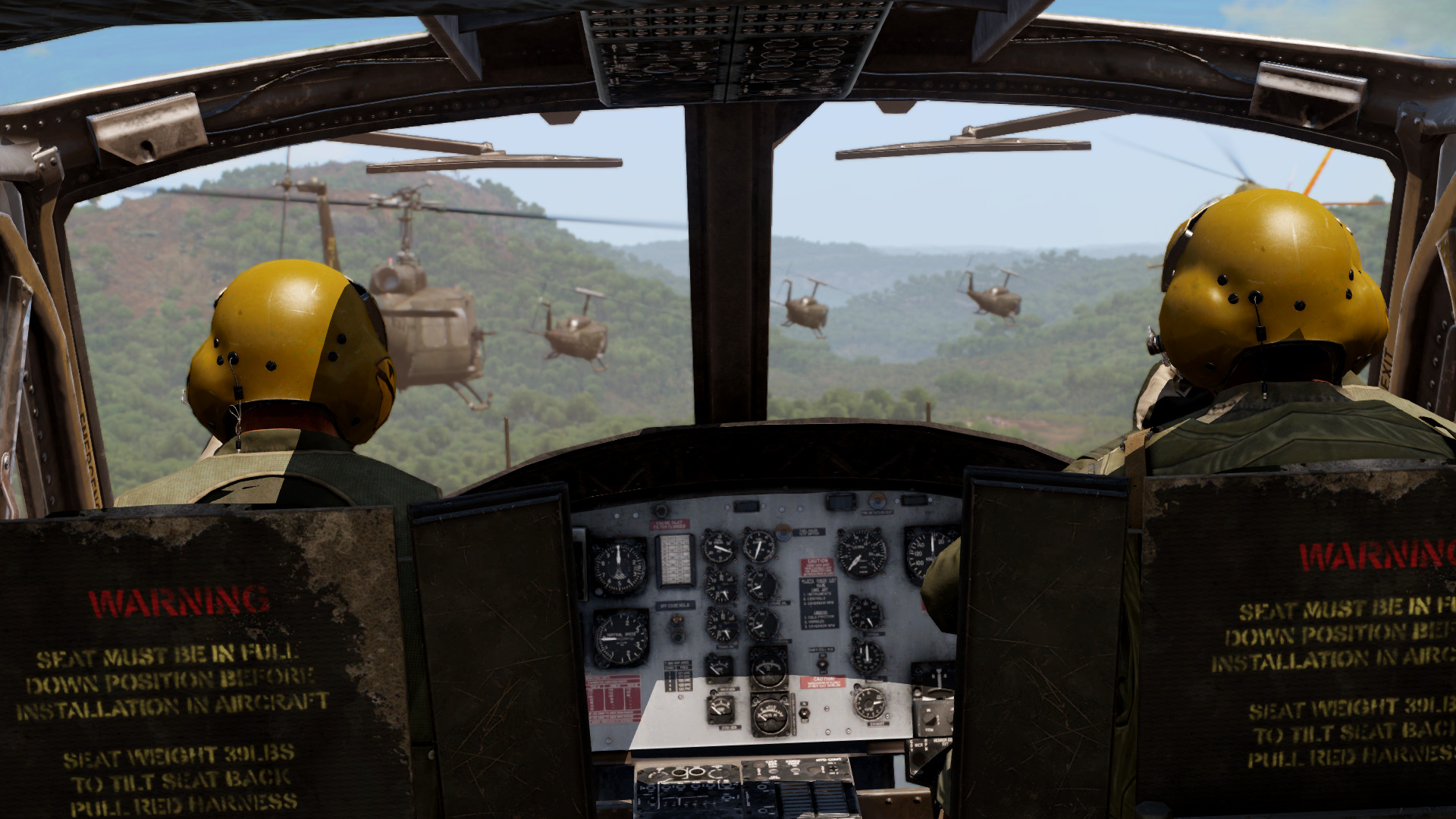 On our first day of Operation, multiple special-forces teams were deployed across the region in order to destabilize enemy strongpoints, facing heavy contact as they aproached their assigned objectives.

Our ground forces were supported by specialized air assets, conducting insertions and extractions, CAS and CSAR .

Two Helicopters were shot down by heavy fire in the early stages of the night, while attempting to extract one of the teams, after they had completed their initial objective. They were then surrounded by the enemy from the North, with their backs against the river. Unable to find an escape,they had stand and fight for their lives. Two Pilots and three SF soldiers were KIA by overwhelming enemy fire and an ever growing enemy presence.

As the night unfolded, the news arrived at HQ of the stranded forces. Available ground assets stationed at the main SF Camp were quickly mobilized to extract them. With the help of M113 APC’s they arrived in time to extract the survivors.

As the morning came, further missions were carried out at different objectives. An underground tunel system with bunkers was discovered by recon units, and quickly raided.

An old ARVN outpost was secured, and faced heavy counter-attacks from NVA regular troops and some Vietcong irregulars.

To the West, an old OP which had been abandoned and captured by North Vietnamese troops was also promptly raided, thus destablizing enemy activity in the region.

Nonetheless, all tasks were completed with a high level of skill and bravery from our very outnumbered men.